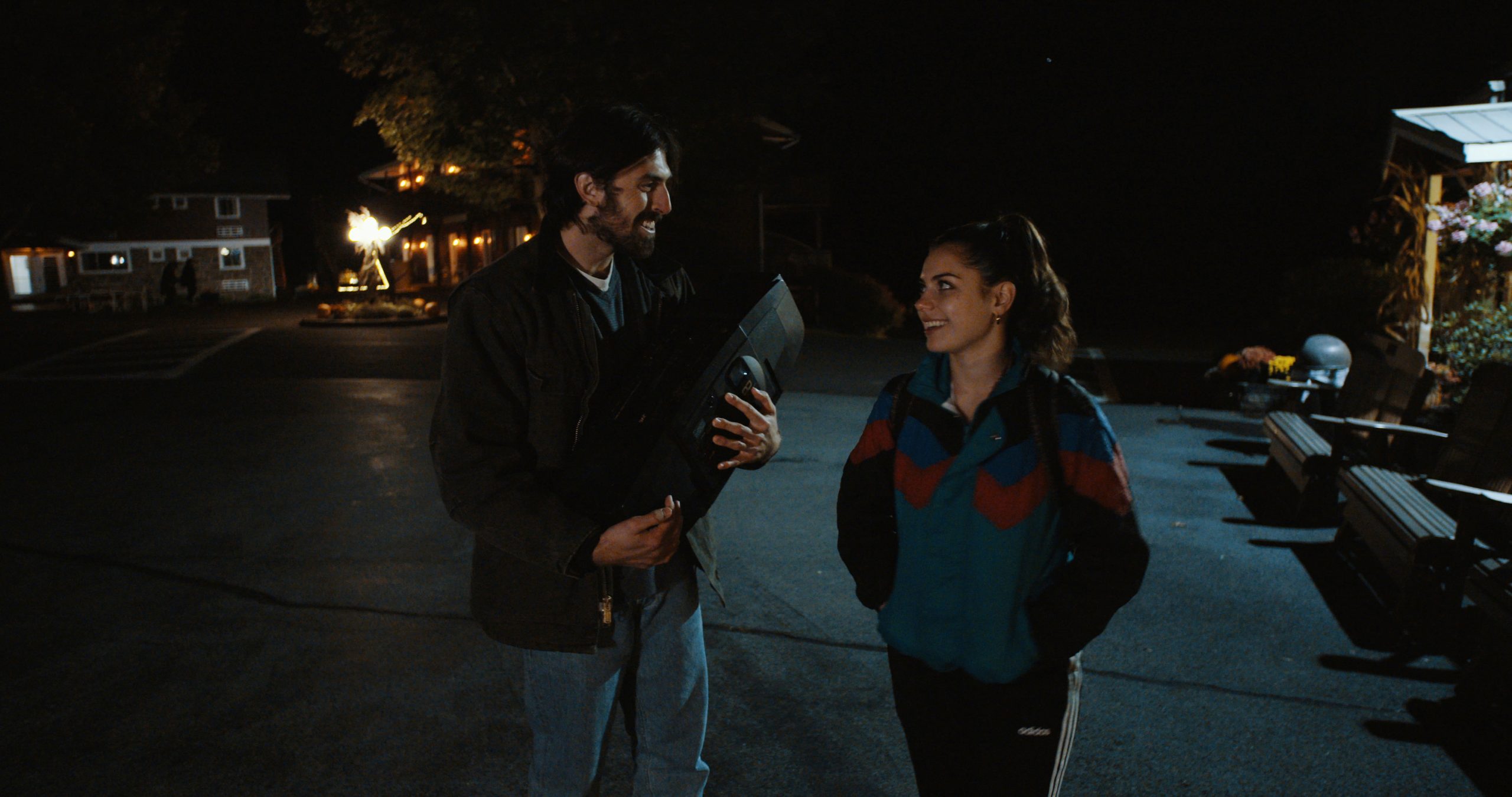 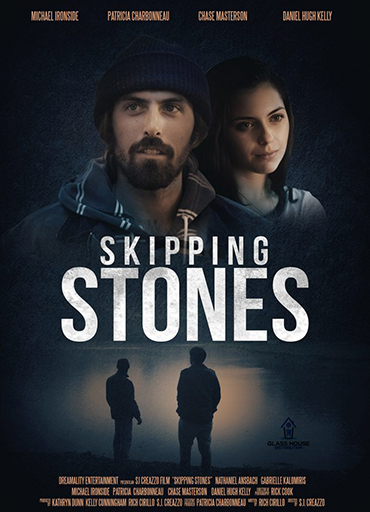 Some truths are better left untold.

Nearly a decade after a tragic accident costs a young man his life, his sister and best friend are still peeling back the layers of grief and guilt that come with being left behind. David (Ansbach) has returned to his small town to try and sort through the decisions he needs to make in order to move on to the next part of his life. Meanwhile, Amanda (Kalomiris) who stayed in their small town, has also been unable to move forward. Feeling trapped under the weight of her parents’ grief, she also can’t escape the stigma that ties her to the tragedy that turned their small town upside down. Skipping Stones explores the layers and depths of grief that come with healing after a life-altering catastrophe.

“A tearjerking drama about grief and survivor’s guilt with a great cast that pulls on your heartstrings and ends on a bittersweet note that will stick with you after it’s over.”

“An emotionally charged independent film that touches upon the powerful feelings of grief, guilt, and how people struggle with the recovery from these forms of distress”

“A solid movie.This is an indie film lover’s dream, a film that will make you remember why you love independent films in the first place. It has solid acting and script-writing, and explores its characters nicely. You feel good watching the people in this movie, even if the hurt they feel can often jump off to you. Ansbach leads a good cast, and he will likely have a good career if this film is any indication. ‘Skipping Stones’ asks you to try and heal the hurt inside; it’s crowning achievement is that it believes this is truly possible.” 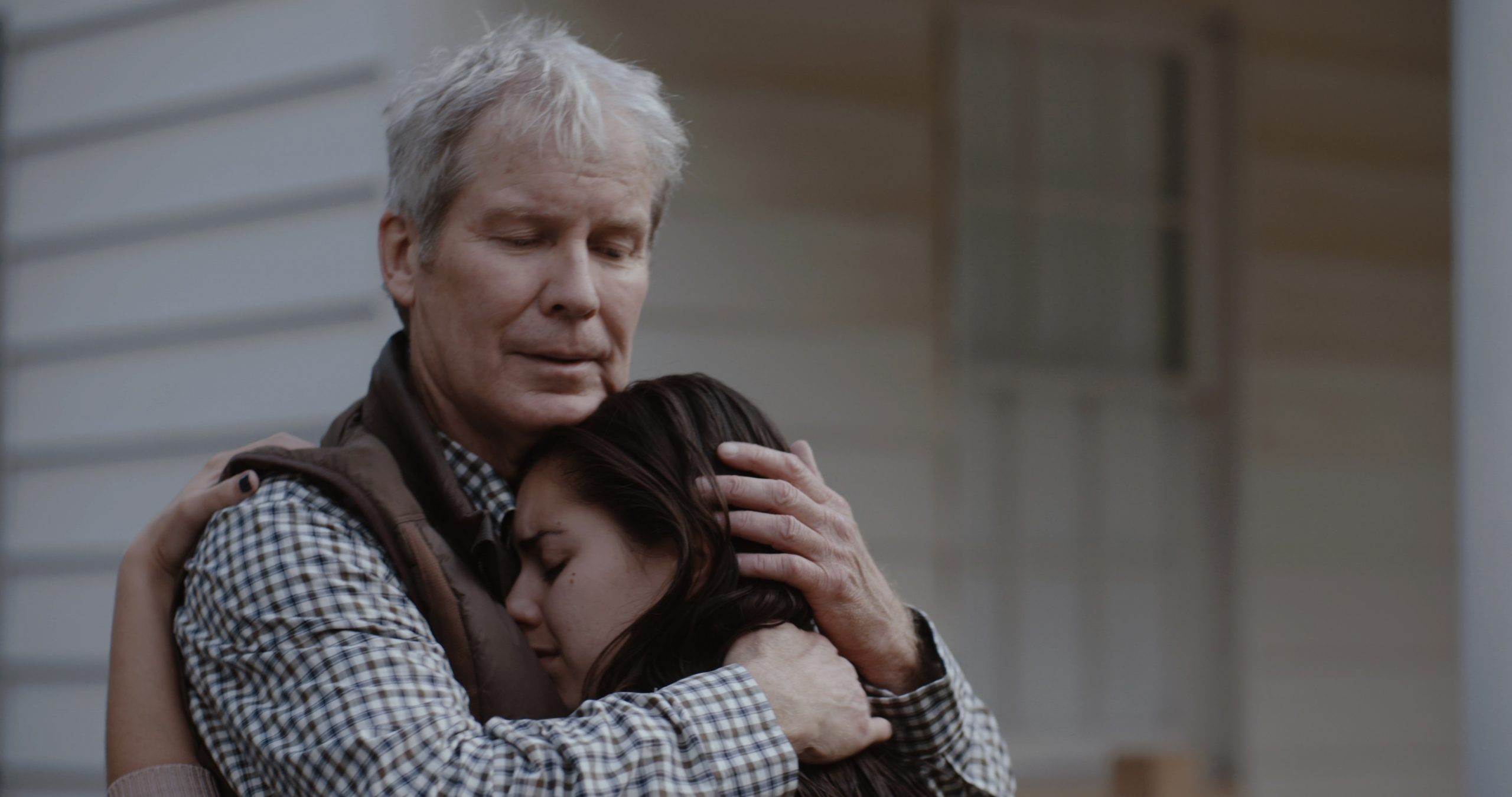 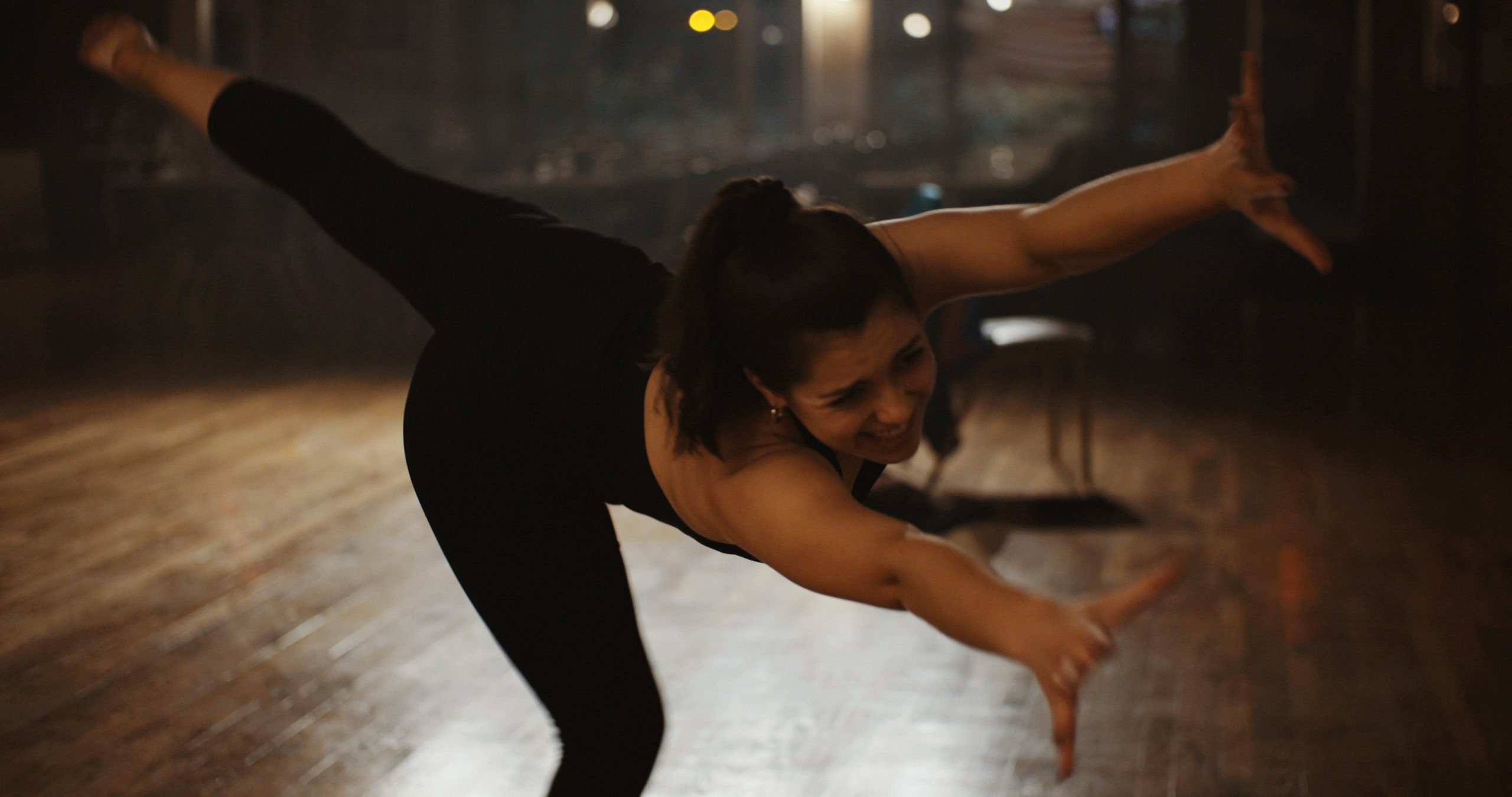 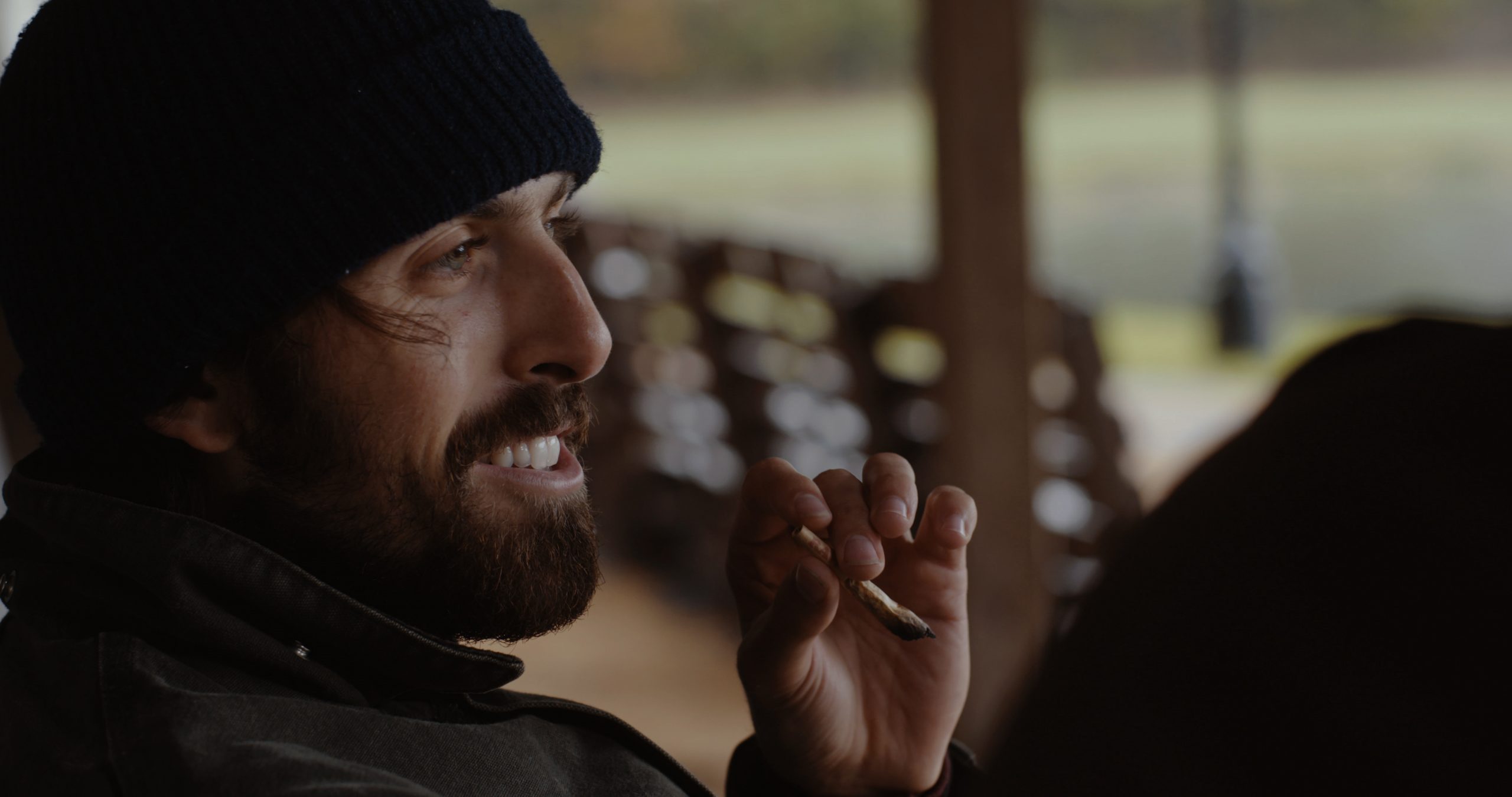 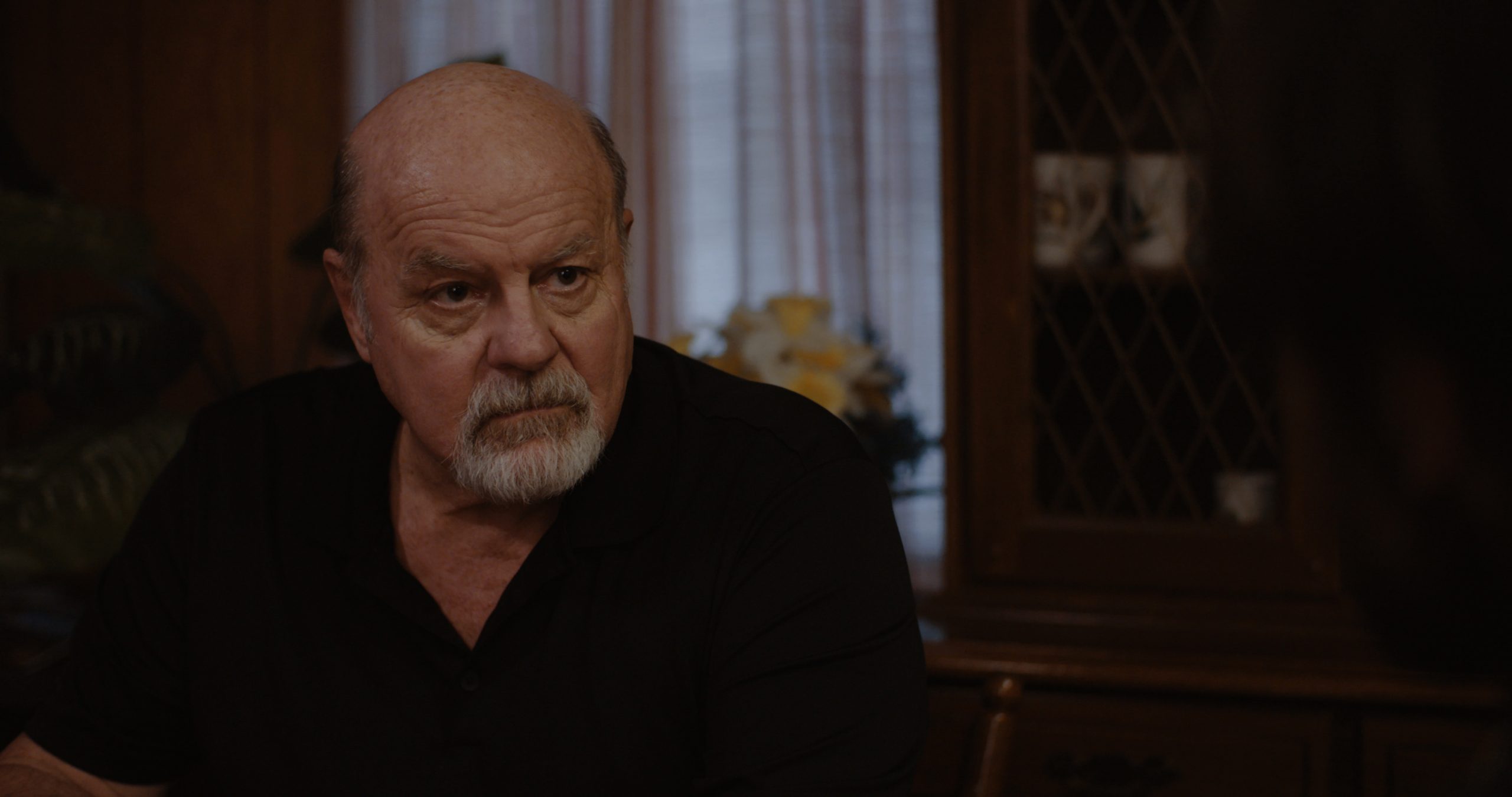 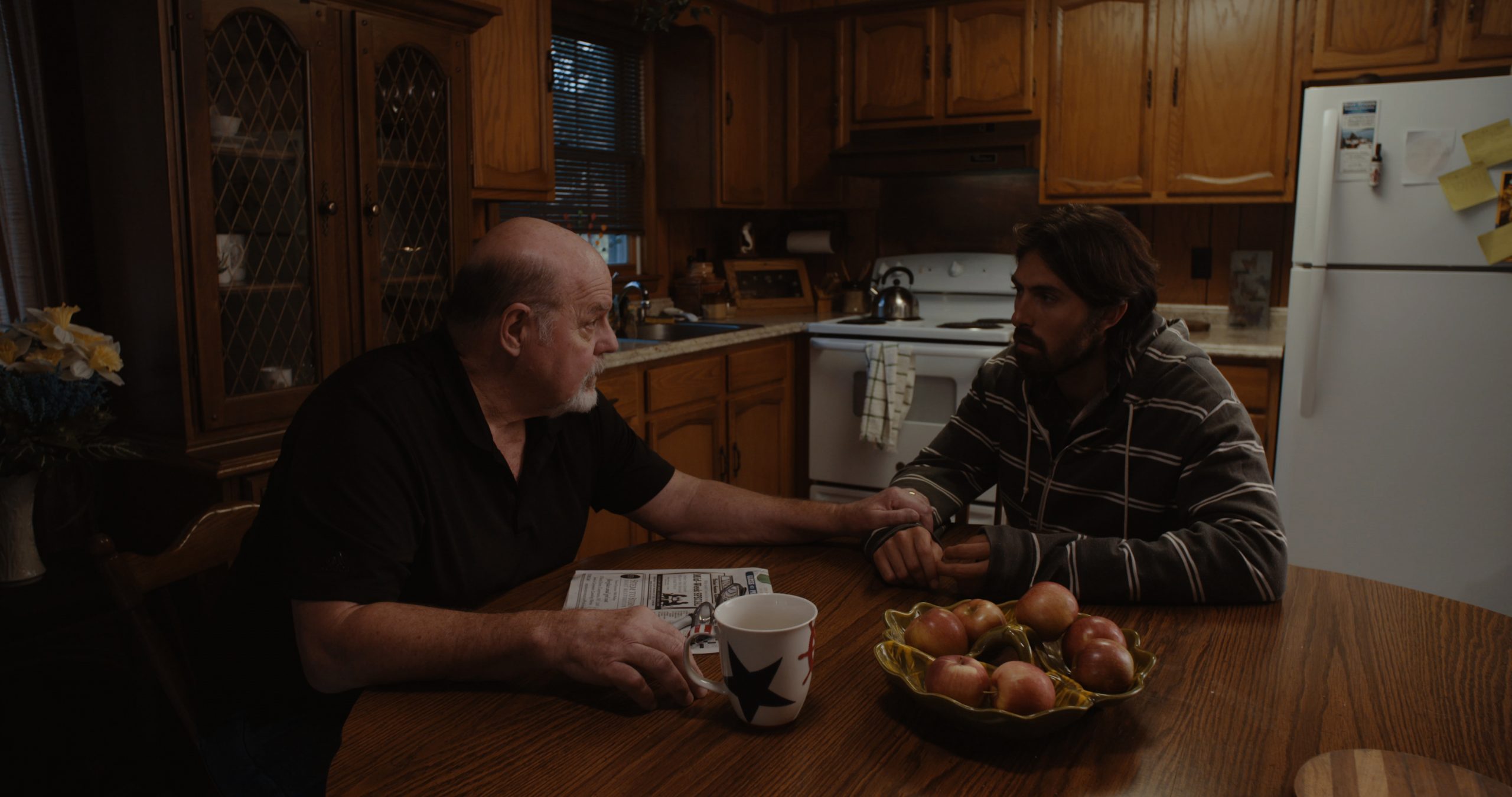 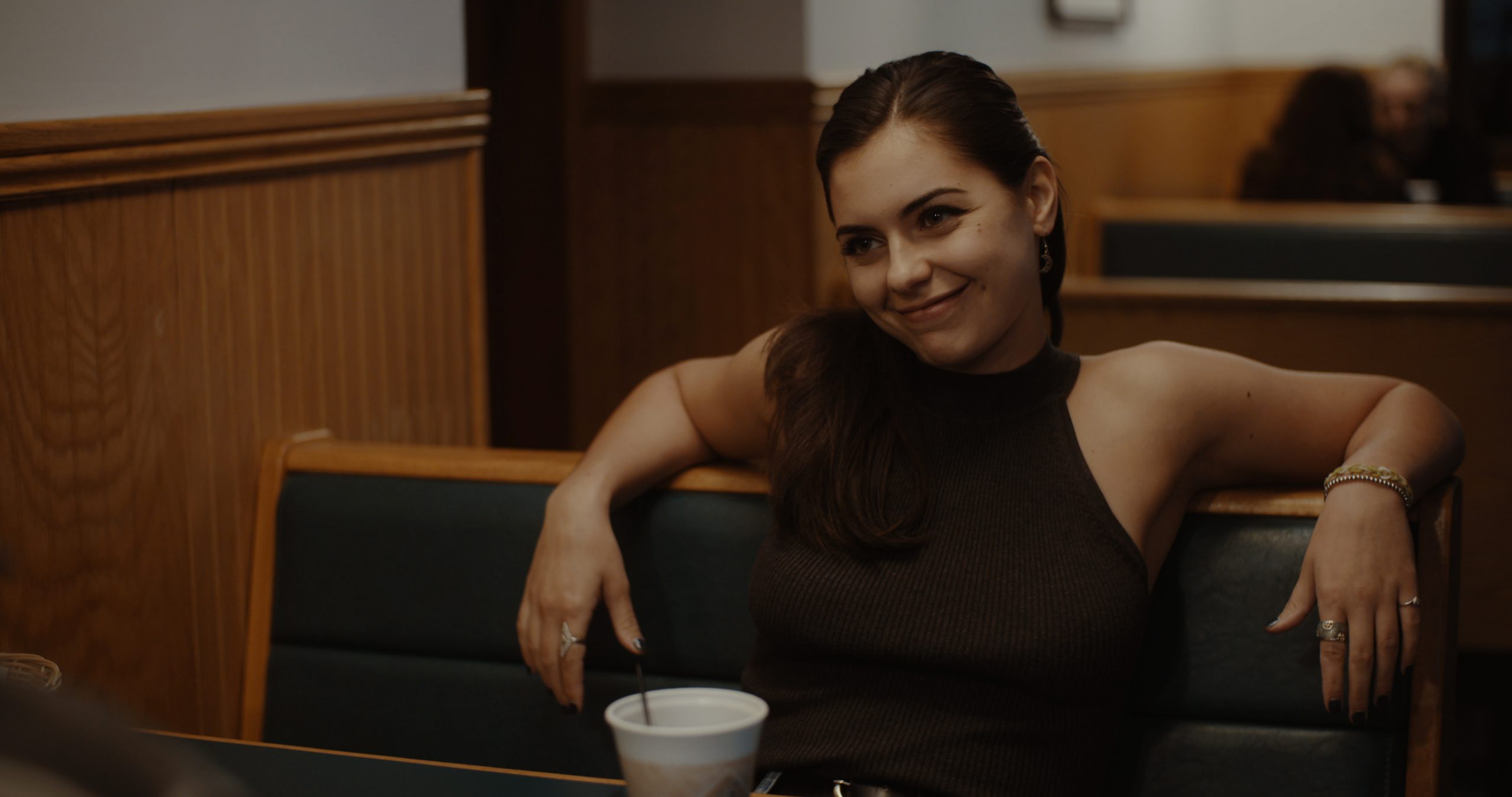 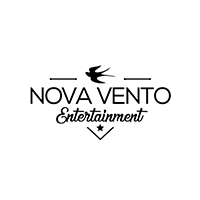 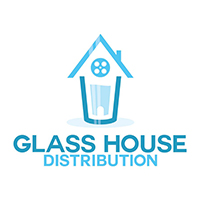 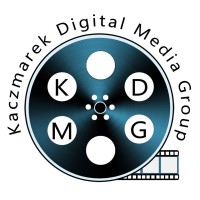 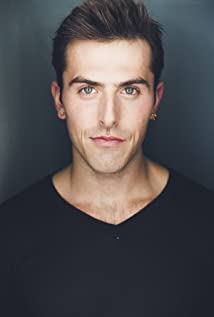 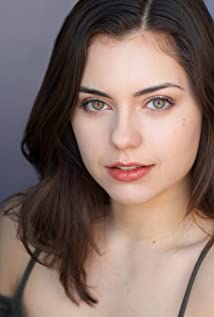 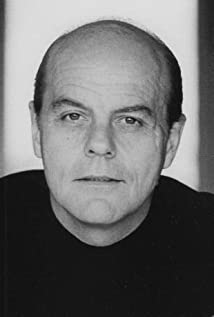 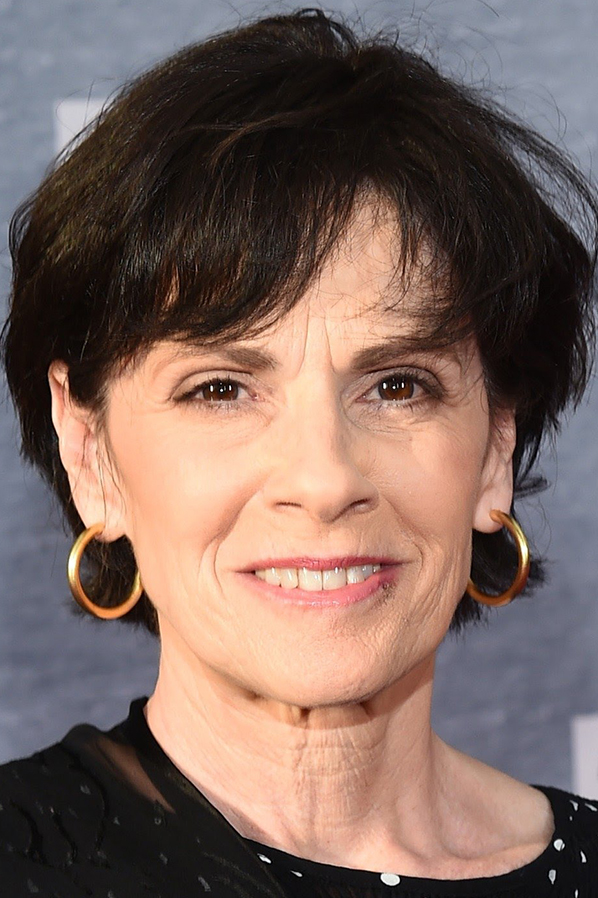 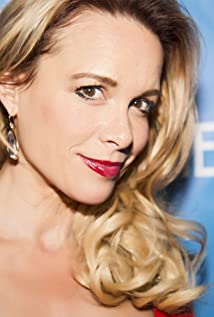 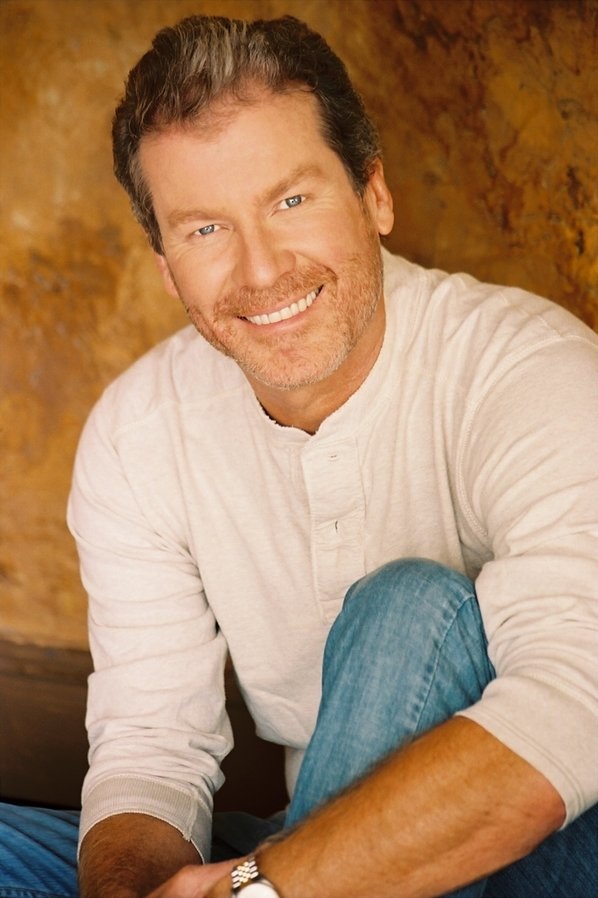 We’ll keep you updated as to where Skipping Stones can be seen!